From 2010 to 2014, IGN FI carried out the World Bank’s pilot project (DeSILISoR: the design, supply and installation of a land information system (LIS)) for 6 decentralised offices of the Ugandan Ministry in charge of land issues, as well as the creation of a National Land Information Centre.

The DeSINLISI project was undertaken to ensure the design, supply, installation and implementation of a national LIS and to secure land titles. In 2015, the World Bank selected IGN FI for the national deployment of an efficient, reliable and transparent land information system. Here below a summary of the main achievements on the two phases :

The outcome of the DeSINLISI project

As of now, 10 years after the initial start of the project, the system is fully operational in Uganda. The return on investment for the Ugandan government is now measurable: 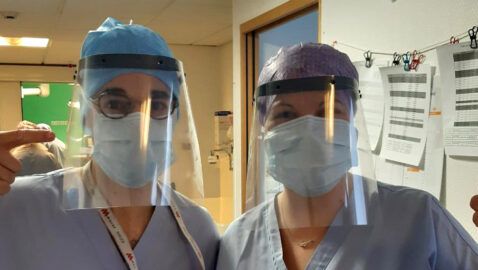 GEOFIT joins the initiatives of companies and makers! Thanks to our 3D printers, the Metrology team has launched the production of protective visors. GEOFIT donated around 100 visors to the healthcare teams at the...

This site uses functional cookies and external scripts to improve your experience. The cookies and scripts used and their impact on your visit are specified on the left. You can change your settings at any time. Your choices will not affect your visit.

NOTE: These settings will only apply to the browser and device you are currently using.